In Yekaterinburg, a man stabbed a passer-by in a park 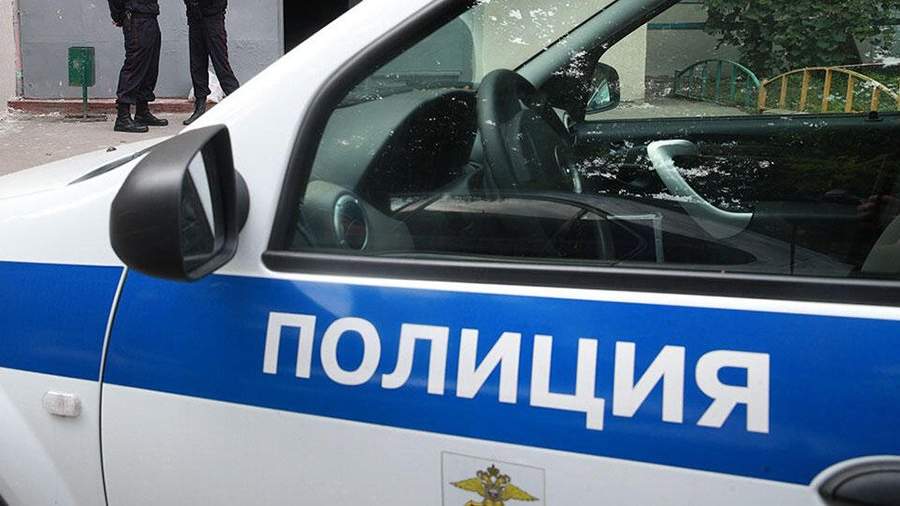 In Yekaterinburg, a man with a knife attacked people in the park. On Sunday, June 12, reports URA.RU.

It is noted that the incident occurred near the residential complex Olkhovsky Park.

According to preliminary data, as a result of the attack, one person was killed and another was wounded.

“The man abruptly appeared at the fence from behind the trees and purposefully went to the shore. I was alert, it seemed to me that there was a knife in my hand. After I heard the girl scream, she ran away, ”said the eyewitness.

The police are currently on the scene. All the causes and circumstances of the incident are being investigated.

Earlier, on June 12, it was reported that the pensioners, who were found dead after a fire in a private house in Sergiev Posad, had previously been killed. During the forensic examination, it was found that a man and a woman were stabbed to death, and then their house was set on fire.