In Yekaterinburg, two people returned from South Africa were sent to the observatory 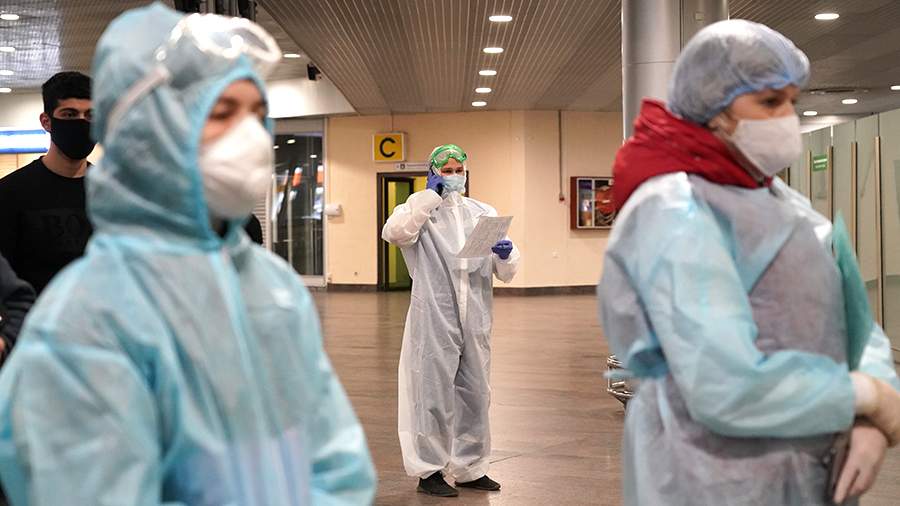 The Verkh-Isetsky court of Yekaterinburg sent two people who had returned from the Republic of South Africa to forcible isolation. On Monday, January 10, the press service of the regional department of Rospotrebnadzor told reporters about it.

“The court decided to immediately forcibly isolate the townspeople until January 19 in the observatory on the basis of the Obukhovsky sanatorium. Its implementation is monitored by the Office of Rospotrebnadzor “, – stated in the statement.

According to the department, two residents of Yekaterinburg, upon returning from South Africa, refused to be isolated in a sanatorium. At the same time, they “must comply with the isolation regime within 14 calendar days from the date of arrival in the territory of the Russian Federation and undergo a mandatory laboratory examination.” Appropriate measures have been taken in connection with the spread of the “Omicron” strain in South Africa.

At the same time, compulsory vaccination for certain categories of citizens has been introduced in the Sverdlovsk region. Whereas on December 21, 2021, the region canceled the need to present vaccination certificates in shopping and entertainment centers and stores from December 22 to January 20.

On January 9, 2022, the head of the scientific group for the development of new methods for diagnosing human diseases at the Central Research Institute of Epidemiology of Rospotrebnadzor, Kamil Khafizov, said that at the end of the New Year holidays in Russia, there could be an increase in the incidence of COVID-19 due to the spread of the Omicron strain.

At the same time, on January 6, it became known that the first two cases of Omicron, a strain of coronavirus, were detected in Irkutsk. Acting Minister of Health of the Irkutsk Region Anna Danilova stressed that the new strain “spreads four times faster than the previously known ones.” On January 4, the Omicron strain was detected in the Nizhny Novgorod region.