Including a minister.. a plane carrying about 100 Afghan refugees arrives in Greece 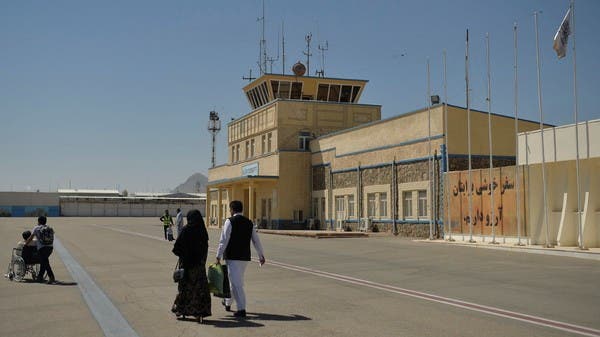 More than 100 Afghans believed to have been endangered by the Taliban were given temporary shelter in Greece on Monday, after being evacuated on a special flight to the northern Greek city of Thessaloniki.

In addition, Greek officials said that former Afghan border minister Mohibullah Samim was among the 119 people on board.

Also among the passengers was a lawyer who had brought cases against suspected Taliban fighters, women’s rights activists, and a judge.

The group of Afghans will remain in Greece until they are able to travel to other countries, including the United States and Canada.

Greece had beefed up security measures on its eastern borders to avoid a repeat of an uncontrollable wave of migration in 2015, when about a million people entered more prosperous European countries illegally from Turkey.

Despite the concerns, Greece has not seen a huge influx of Afghan refugees this fall trying to enter illegally.

Greece also received flights carrying a group of Afghan women judges and former members of parliament with their families, the equivalent of about 700 people in total.