Inclusion of “rugby” in the Central Asian Games “Pakistan 2023” 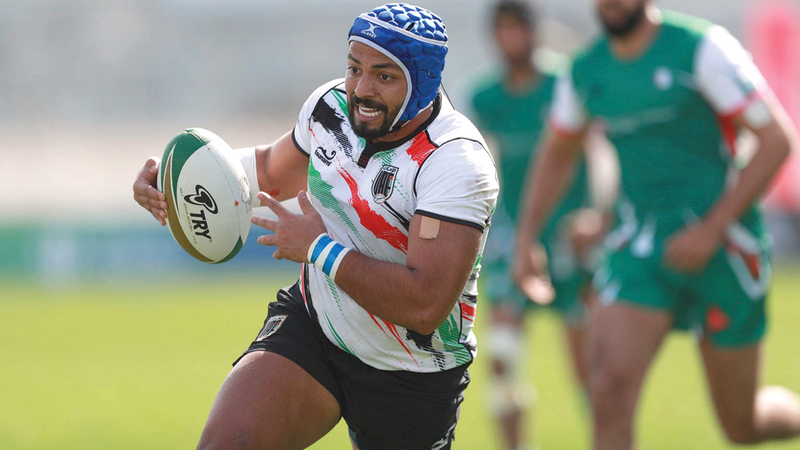 The Pakistan Olympic Committee announced the participation of rugby in the competition programs of the Central Asian Games, which will be hosted by Pakistan in March 2023. The inclusion of “rugby” comes as part of efforts to enhance the vision, goals and objectives of the Olympic Council of Asia, by ensuring the presence of Olympic sports in the programs of tournaments and combined courses in the continent.