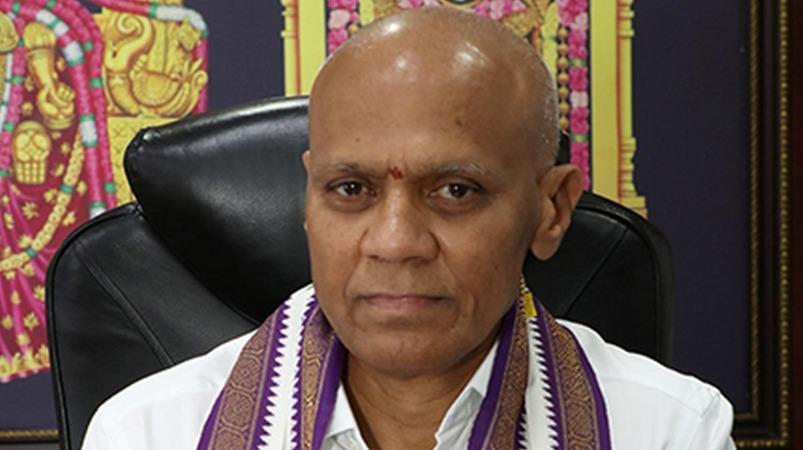 Tirumala: Devotees visit the Tirupati seven mountain elephant by donating Rs.10,000 through Srivani Foundation. Information spread on social media that 50 percent of the funds will be given to the Andhra Pradesh government.

Srivani Foundation was launched in 2019. This trust was started for devotees who donate less than one lakh rupees. If such a devotee makes a donation of Rs.10,000, this Srivani Trust will buy him a ticket of Rs.500 through VIP Break Darshan to visit Swami. Also, this foundation was started with the good will to build Seven Malayan Temples everywhere in the backward areas, to renovate the dilapidated ancient temples and to provide financial support for Deepa, Dupa and Naivetiya.

But, some people are spreading wrong information through social media. In particular, they are spreading false information that the Devasthanam is using the income from this trust as monthly salary for its employees and providing funds to the Andhra Pradesh government from time to time. This is highly reprehensible. Strict legal action will be taken against those spreading such hoaxes. Devotees should not believe all this.