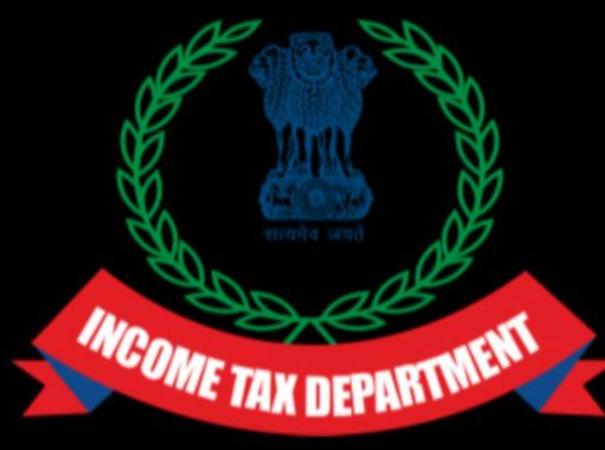 New Delhi: In Tamil Nadu Income Tax Department The audit found that Rs 250 crore worth of immovable assets had been purchased.

The Neyveli-headquartered Chitbandu has been audited by the Income Tax Department on premises owned by finance and real estate companies. The company also runs educational institutions through its foundations. The test was conducted at 30 locations in cities like Neyveli, Chennai, Coimbatore and Nilgiris.

During these tests, cloud servers containing accounts that were secretly maintained by key figures in the company were also discovered. Apart from this, various documents and digital resources were also seized. Examination of these digital sources has also revealed that cash returns through chits and investments have been undervalued.

The unaccounted money was found to have been invested in the real estate industry and to have bought immovable assets worth about Rs 250 crore.

More than Rs 12 crore in cash was seized during the raid and an investigation is underway, the Union Finance Ministry said.