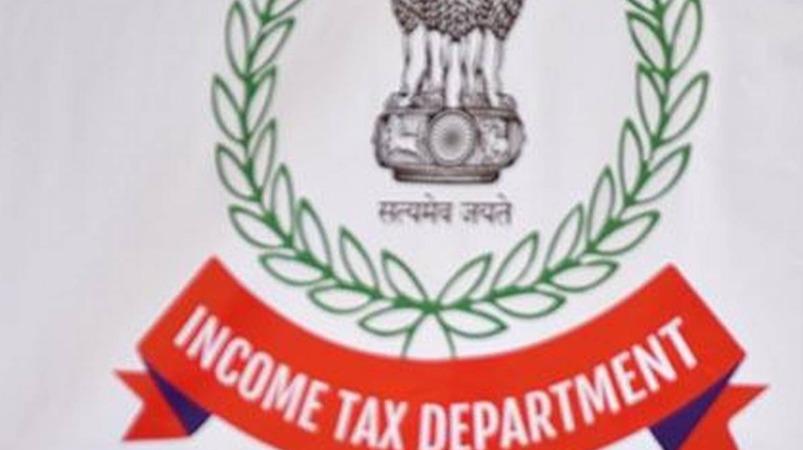 Mumbai: An income tax audit in Maharashtra has uncovered an unaccounted tax of Rs 150 crore.

Nandarbar of Maharashtra. In the Nashik and Thule areas, the Income Tax Department conducted inspections at more than 25 locations owned by two groups involved in the real estate business. Several fake documents were found during this test.

They accounted for more of the expenses and less of the revenue. Subcontracts are forged in the name of family members and employees. These groups did not account for the revenue of Rs 150 crore due to irregularities.

Land transactions and cash loans stood at Rs 52 crore. These are not shown in the account. Documents for this have been found. More than Rs 5 crore in unaccounted cash and jewelery were also seized during the raid. Further investigation is underway in this regard.