Increase in the number of women than men in India; Data from the National Family Survey: Women are overrepresented in most states 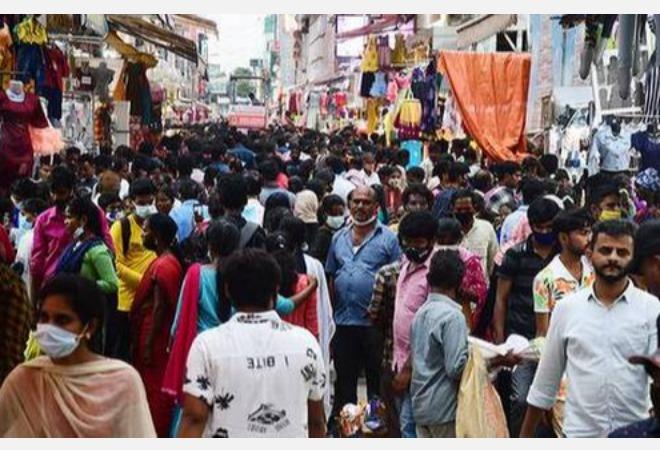 5th is that the number of women has increased more than the number of men in India National Family Welfare Survey (NFHS) reported.

In India population To know widely how it is and at what rate National Family Welfare Survey Is used. Samples were collected from 6.1 lakh households in 707 districts across the country.

However, this survey will not be conducted extensively but will be conducted at the district level. But, it will be a factor to know the future situation.

Boys are more likely than females to survive again from other complications, including disease, at birth.

At the same time, when it is less than 2, the population begins to decline. But in India, only Bihar, Meghalaya, Manipur, Jharkhand and Uttar Pradesh have a total fertility rate of more than 2.

More in the world population India is one of the countries with. Of India between 2040 and 2050 population 160 crore to 180 crore .In 2031, India population It is also predicted to overtake China.

Kerala is the only exception. In Kerala, the number of female children has increased from 1,049 per thousand males in the last 4th survey to 1,121 females at present. The overall fertility rate in Kerala has also increased from 1.6 to 1.8.