Increase in the proportion of women holding bank accounts to 78%; 1,020 women per 1,000 men in India: data from the National Family Health Survey 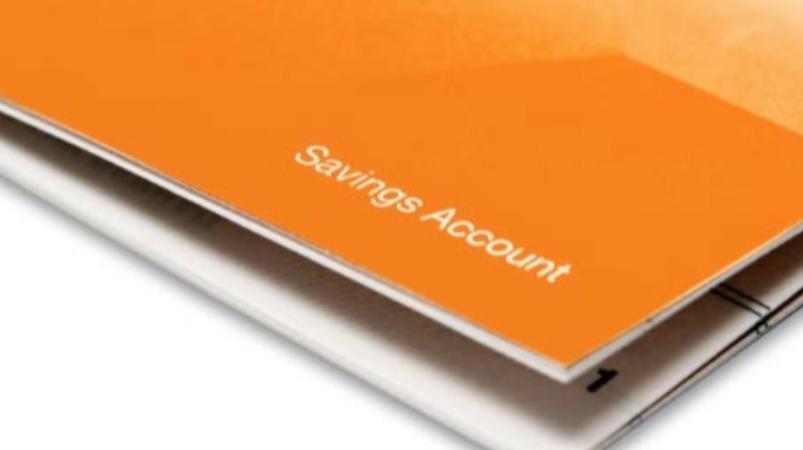 According to the National Family Health Survey, there are 1,020 women for every 1,000 men in India.

The National Family Health Survey has been conducted on behalf of the Federal Department of Health since 1992. Accordingly, the results of the study for the year 2019-2021 were released yesterday. Its details are as follows:

In India, there were 991 females for every 1,000 males in 2015-16. There are currently 1,020 females for every 1,000 males. In most states there are more women than men. However, the number of women is less in Gujarat, Maharashtra, Arunachal Pradesh, Haryana, Madhya Pradesh, Punjab, Jammu and Kashmir, Delhi, Chandigarh, Andaman and Nicobar Islands, Dadra and Nagar Haveli, Ladakh and Union Territories. India will overtake China by 2031 to become the world’s most populous country.

Most women make their choices based on their health and well-being. Of these, 91 per cent are urban women and 87 per cent are rural women. Thus stated in the study.- PDI