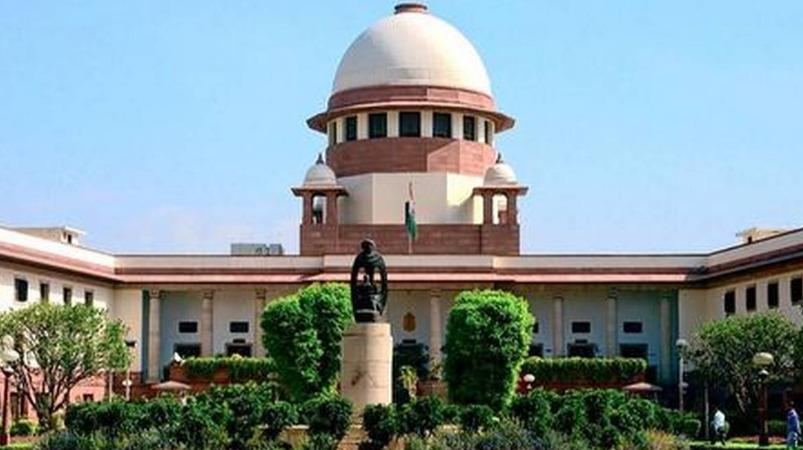 The Supreme Court has ordered a moratorium on construction work in Delhi and the National Capital Region (NCR), citing declining air quality.

It also ordered states and workers to pay the minimum wage through special chess to workers who are struggling without pay due to the suspension of construction work.

Adityana Dubey had filed a welfare petition seeking an order to take steps to improve air quality in Delhi and the NCR region. The case is being heard in a session chaired by Chief Justice NV Ramana.

In this case, the first construction work was carried out on the 22nd following the slight increase in air quality in Delhi and NCR areas. Supreme Court Was allowed.

However, construction work in the Delhi-NCR area was banned again last night due to deteriorating air quality in the intervening days. Supreme Court Ordered.

“As the air quality is declining, we are withdrawing the permit for construction work in Delhi and NCR.

The Air Quality Management Authority should conduct a scientific study on air quality based on past statistics. Instead of waiting for the air quality to deteriorate, we advise you to take the necessary steps in anticipation of the air quality deteriorating. For this, the statistics department can involve experts from the meteorological center and take action.

Therefore, Delhi, NCR, U.P. The states of Haryana, Punjab and Rajasthan should continue to take steps to improve air quality. We are withdrawing permission for construction work in Delhi and NCR areas, which we issued on the 22nd. Whereas, Air pollution Other non-existent tasks such as plumbing, interior decoration, electrical work, and carpentry are not barred.

The minimum wage must be paid to construction workers from the amounts collected by the states in the name of labor chess during the period when construction is suspended.

The Air Quality Management Authority should take precautionary measures and take preventive measures to deal with the increase in air pollution. We are postponing this case to the 29th. ”

Thus stated in the order.