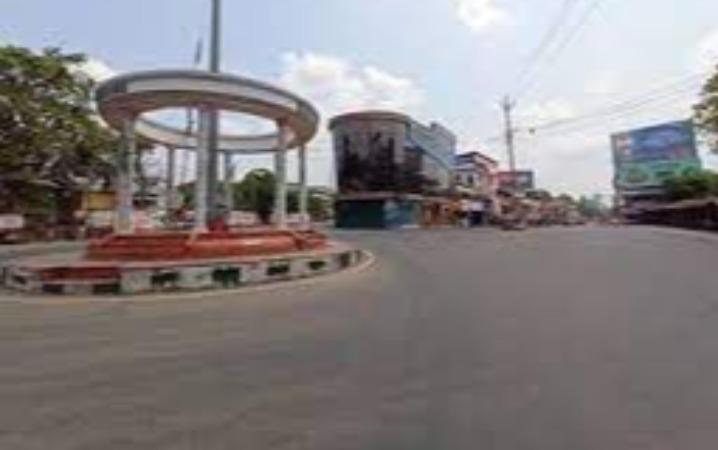 In Gujarat Corona Night curfew is being implemented in 4 major cities as the spread is increasing.

In the last few days in Kerala, Maharashtra, Gujarat, Karnataka, Tamil Nadu and Madhya Pradesh. Corona The impact continues to increase. The impact is particularly high in Maharashtra.

In Gujarat Corona Vulnerabilities are beginning to increase, causing alarm. Gujarat The daily corona exposure in the state has been crossing the 800 mark for the past few days.