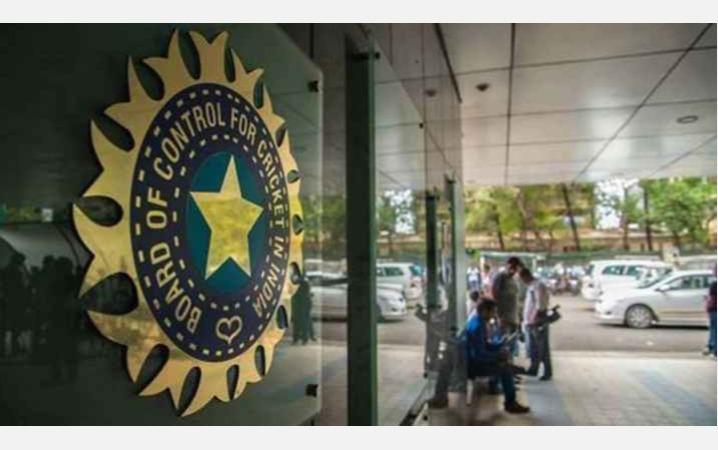 Increasing in the country Corona virus Following the spread, the Board of Control for Cricket in India (BCCI) has ordered the cancellation of junior level cricket matches between the states till May.

In the country Corona virus With the spread declining, the Mushtaq Ali Cup, the Vijay Hazare Cup was a success BCCI Finished conducting. Bio Bubble put all the players in the environment and finished the match.

Subsequently, all inter-state cricket matches at the junior level were canceled until the end of May BCCI Secretary Jai Shah He sent a circular to all the state cricket associations last night.

He said in a statement:

In different states of the country Corona virus The spread is increasing. Interstate transportation, rigorous isolation measures, and the preservation of players in bio-bubble environments are required to host matches. But the current environment is not conducive to that.

Cricket matches for players at the senior level, which are now being conducted BCCI Already planned and announced by the organization. The competition for under-19 players was also previously announced.

All matches will be canceled till the end of May as there is no environment for holding cricket matches for players under 16 and under 23 in the current scenario. Thus the Vinu Mankat Cup, Cooch Behar Cup etc. will not be held.

Apart from that, 10th class and 12th class examinations are also being held across the country. There is an environment where young players need to focus on their studies as well. Maintaining the health and safety of our players is our primary goal. Therefore, after the IPL T20 tournament Junior level cricket tournament The decision will be made on the conduct ”.

Thus stated in that notice.