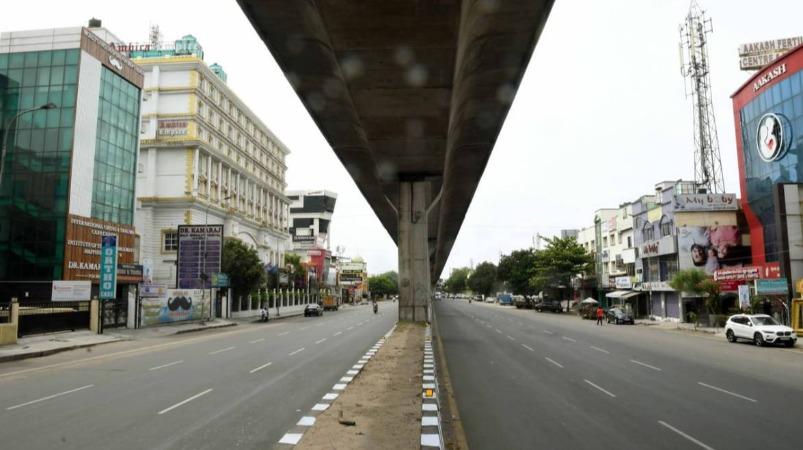 The Maharashtra government has announced that the curfew in Nagpur will be extended for a week following the intensification of the corona spread.

The weekly impact in Maharashtra is over 19 thousand. In states where daily Govt exposure is high, the federal government has advised to increase RT-PCR testing. Consequently the state government took various measures to control the corona

A night curfew has been imposed in corona-affected areas in districts including Maharashtra, Nagpur, Amravati and Thane. However the corona spread continues to increase.

A curfew was declared there from March 15 to 21 as the damage continued. But the situation in Nagpur has not yet improved. Following this, the entire curfew has been extended till March 31.