Increasing corona proliferation; Is the transformation the cause? – Description by Harsh Vardhan 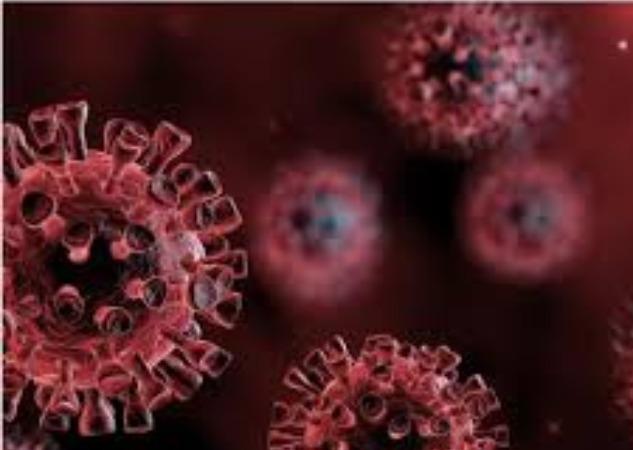 In India Corona localization Corona for this on the rise Transformation The Union Minister of Health on the cause Harsh Vardhan Explained.

The impact is highest in the state of Maharashtra. There, as of February 9, the daily incidence was an average of 2489 people. But after February 10, the situation began to change. Corona exposure has been steadily increasing for the past 10 days.

The letter sent by the Union Health Secretary to 7 states, including Kerala, advised to increase RT-PCR tests and take serious measures to prevent the spread of corona infection.

The central government has also sent a high-level multidisciplinary expert team to assist 10 states, including Tamil Nadu, to study the corona infection. The team is investigating whether the corona has transformed.

In India Corona localization The Central Committee has been studying this issue on the rise. The team visited Tamil Nadu, Kerala, Maharashtra, Chhattisgarh, Madhya Pradesh, Punjab, Karnataka, West Bengal, Gujarat and the Union Territory of Jammu and Kashmir.