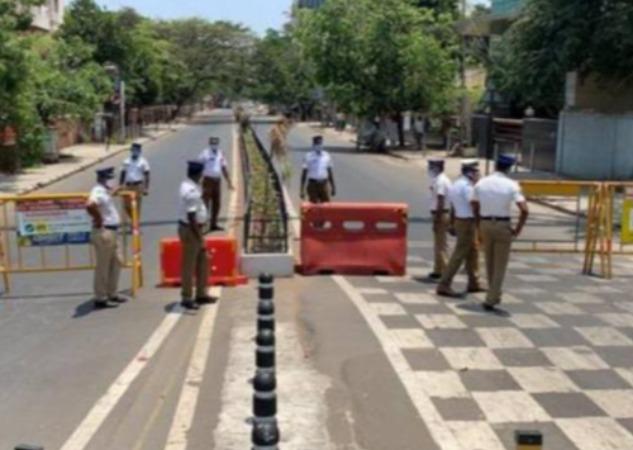 In the state of Maharashtra Corona In Latur district 2 two full days as the spread is increasing again Curfew The order has been announced to be implemented.

In the last few days in Kerala, Maharashtra, Chhattisgarh, Madhya Pradesh, Punjab and Kashmir. Corona The impact continues to increase. The impact is particularly high in Kerala and Maharashtra.

The impact is highest in the state of Maharashtra. There, as of February 9, the daily incidence was an average of 2489 people. But after February 10, the situation began to change. Currently for more than 6 thousand Corona Infection is occurring.

Not only this but it has spread in the last 10 days Corona The state government is taking steps to investigate the nature of the virus. Samples of these viruses have been sent to the Pune Virus Research Center.

2 Two days full in Latur district of Maharashtra Curfew The order has been announced to be implemented. This on the 27th and 28th of the coming weekends Curfew Will be implemented.

Even if it is implemented as a Janata Uthara, permission will be given only for the necessary requirements. The district administration has announced that people should come forward and give full cooperation to the curfew.

Previous articleOpposition to petrol price hike; Traveling on an Electric Scooter: The Fallen Mamta Banerjee- Video
Next articlePower Star movie is always seen .. not like that for people like me: RK Naidu