Increasing corona spread: Schools and colleges in Nagpur will be closed till March 7 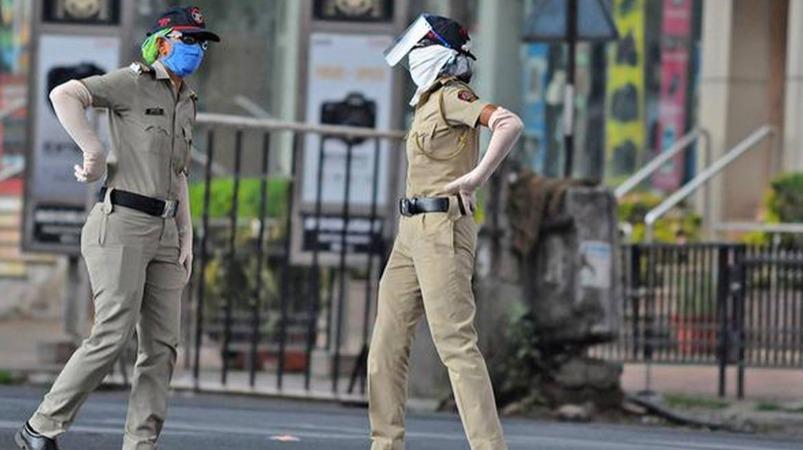 State of Maharashtra due to increasing corona spread Nagpur School in the district, Colleges Closed until March 7th.

In states where daily Govt exposure is high, the federal government has advised to increase RT-PCR testing. Consequently, the state governments are taking various measures to control the corona.

Holidays were announced for schools and colleges in Pune district yesterday. School until the 28th, Colleges Will be closed. The district administration has said that the next step will be taken depending on the spread of the virus.

A full curfew has been imposed in Amravati district for the first 7 days from today. The state government has announced that all these 7 days essential shops will be open only from 9 am to 5 pm. Following this Nagpur Restrictions have also been increased in the district.

Maharashtra Minister of State Nitin Rawat said, “Corona is on the rise Nagpur Schools, colleges and training centers in the district will remain closed until March 7.

Also the markets are closed on weekends. Hotels, restaurants, wedding halls should only operate with 50 percent of the people. People should strictly abide by this order, ”he said.

Martinez: I will remain coach of Belgium

Enrique does not see better than Spain in the European Cup