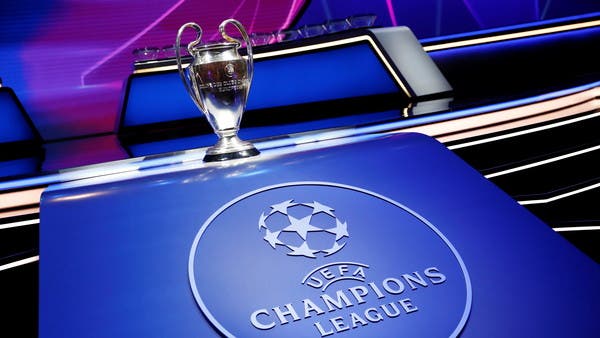 The European Football Association (UEFA) approved reforms to the European Champions League by adding four clubs, bringing the number to 36 as of the 2024-2025 season, as announced by the Confederation of African Football Tuesday in Vienna.

Thus, the number of matches that each club will play in the first round of the group system will increase to 8 against different opponents (4 at home and 4 away) instead of 6 in front of three opponents (3 home and 3 return) according to the current system.

The four new seats will be granted according to several criteria, which is one seat for the club that occupies third place in the fifth-ranked country in the continent, and one seat for the club crowned in its country’s league by raising the number of clubs qualified through the “Champions Track” from 4 to 5, and two final seats for the federations whose clubs are achieved Best collective results in the previous season (total number of points obtained divided by number of participating clubs).