Increasing the number of fans in the Egyptian League.. and reducing tickets 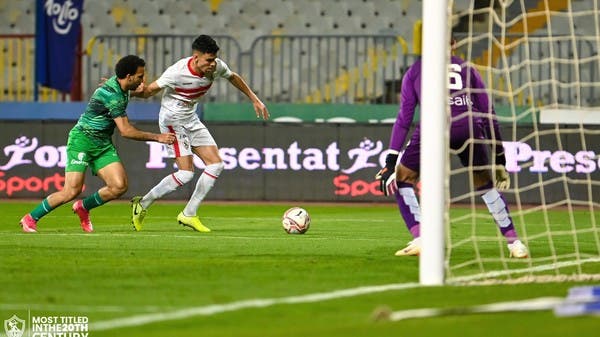 The Egyptian Professional Clubs Association announced, on Monday, the increase in the number of fans to five thousand for each match in the Egyptian Premier League, starting from the second round.

In an official statement on its Facebook page, the association stated that it was decided to increase the number of fans to 5,000 fans for each match, instead of 2,000, in the second round matches, starting from the eighteenth stage of the Egyptian League.

The association added that it was decided to reduce the price of the unified ticket from 100 Egyptian pounds to 75 pounds, in the context of facilitating the fans to attend the matches.