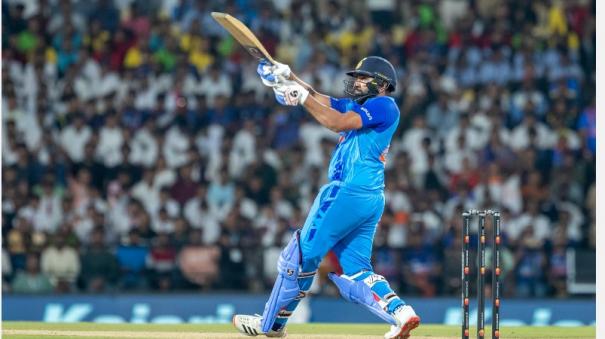 Nagpur: The Indian team has won the 2nd T20I cricket match against the Australian team.

The 2nd T20I match between India and Australia took place in Nagpur today. The match, which was supposed to start at 7 o’clock, got off to a late start due to rain and was reduced to 8 overs each. Australia won the toss and chose to bowl, Finch and Green. Green was run out in the second over and the top-order players took wickets at regular intervals. However, Finch got out after collecting 31 runs. Mathew Watt, who was excellent in the last match, again maintained the same form. Harshal Patel added 90 runs for the loss of five wickets in 8 overs, hitting 3 sixes in the final over alone. Axar Patel took 2 wickets.