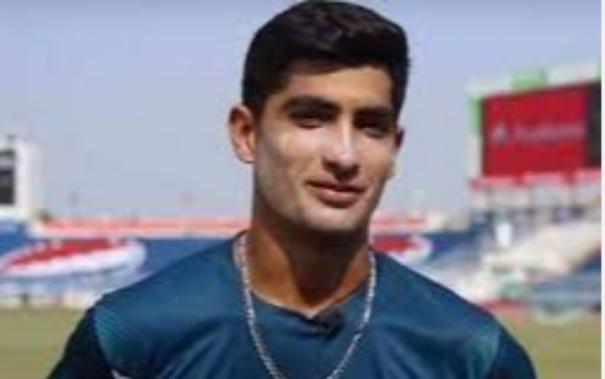 India and Pakistan cricket teams are playing in the first round of Asia Cup group stage match. Indian cricket team captain Rohit Sharma won the toss and opted to bowl in this match which is being held at the Dubai Cricket Stadium.

Batting first, Pakistan scored 147 runs in 19.5 overs and were all out. India are chasing the target of victory if they score 148 runs. Captain Rohit Sharma and KL Rahul opened the innings.

19-year-old debutant Naseem Shah bowled the first over for Pakistan. This is his first international T20 cricket match. He bowled the Indian batsman Rahul cleanly on the second ball of the first over. Rahul returned to the pavilion without scoring any runs. The fourth ball of the over was edged by Kohli’s bat. However, Zaman failed to catch it.