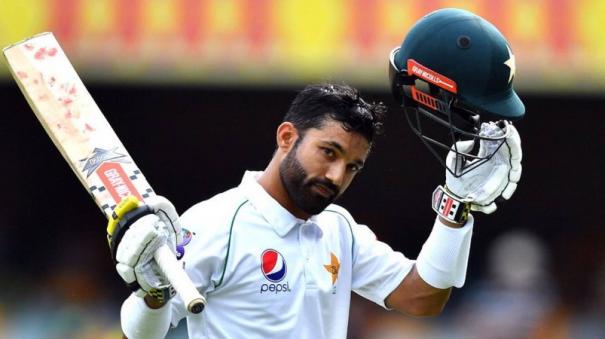 No live cricket series between India and Pakistan has been played since 2013. Both teams have only played in series such as the ICC and the Asian Cup. Despite being a neighbor, live series have not been held due to political issues. The last time both teams played was in the T20 World Cup League last year.

International cricket teams are now touring Pakistan and playing cricket series. Australia and the West Indies are examples. The Indian team last played on Pakistani soil in 2005-06. In this situation, the Pakistani cricketer Rizwan has said that the players of both the teams want to play in live cricket series.

“Both teams like to play in head-to-head cricket matches. But government regional affairs are not under the control of the players. I talked a lot about cricket with Indian player Pujara.

I learned some from him. Even though we are from different countries we are connected to a single point called cricket. I was amazed at the amount of attention he paid to the game, “said Rizwan.