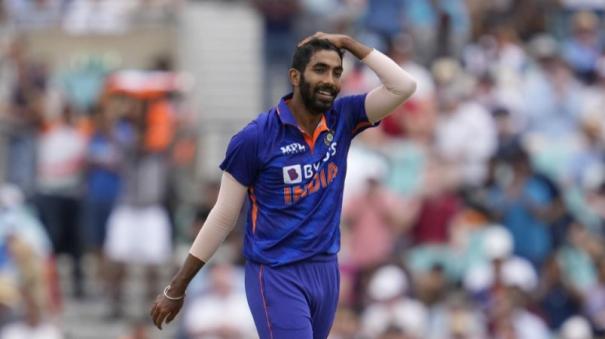 Mumbai: Fast bowler Bumrah has been included in the Indian cricket squad for the ODI series against Sri Lanka. This was announced by the Senior Selection Committee of the Indian Cricket Board.

He withdrew from the ICC T20 World Cup series in September 2022 due to a back injury. Earlier, he had also missed the Asia Cup series due to the same problem.

The National Cricket Board has confirmed that he is fit enough to play in the matches. He has since been included in the Indian squad for the upcoming ODI series against Sri Lanka starting on the 10th.