Independence for women is the proof of democracy
Featured

Independence for women is the proof of democracy 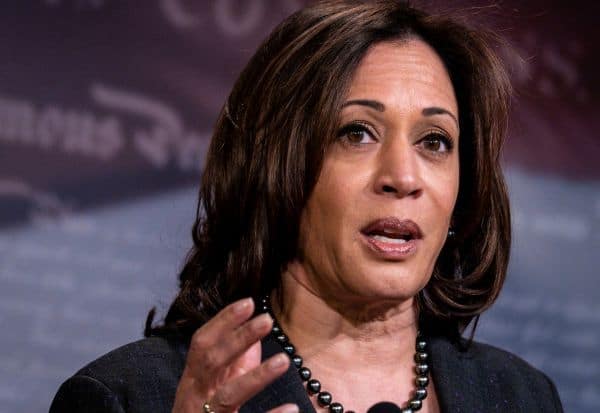 New York: “The democratic prosperity of a country can be measured by the freedom it gives to women,” said US Vice President Kamala Harris.

A seminar on the status of women in public life was held at the UN. In it, via video conference, Kamala Harris said: The democratic prosperity of a country can only be assessed on the basis of the independence of women. Excluding women from decision-making responsibilities would be considered a flaw in the country’s democracy. The contribution of women will strengthen democracy. This is a well-known fact. Women are struggling to get safe food and adequate health care worldwide. This, the corona has made even worse. Leaving women living in poverty will sow the seeds of sexual violence. Thus, everyone will be affected. Therefore, the role of women in decision-making responsibilities should be increased; If it fails, democracy will fail. Democracy in a country is judged by the status of women there.

The United States emphasizes both of these aspects. Democracy protects human rights and promotes human dignity. Supports balanced legal practice. In this way, it creates peace and the opportunity to share resources equally. In the last 56 years, more women than men have voted in presidential elections, he said.