Health is the most basic right of people living in a country. While many countries still lack proper healthcare facilities, India has progressed manifold in the healthcare sector in these 75 years since independence. Many examples can be given of how India controlled many diseases like malaria, dengue, plague, cholera, measles, which once shook the world.

While polio is still prevalent in the world, not only has polio been completely eradicated from India, but many other diseases such as tuberculosis, diabetes, mosquito-borne diseases, high blood pressure, and HIV are being successfully implemented in India.

Once upon a time, births were attended at home, but now 99.99% of births take place in hospitals. Due to this it is the health workers of India who have achieved many achievements including reducing child mortality to a great extent.

Healthcare workers have contributed immensely to the rapid progress of the healthcare sector in India and its success in controlling many infections. 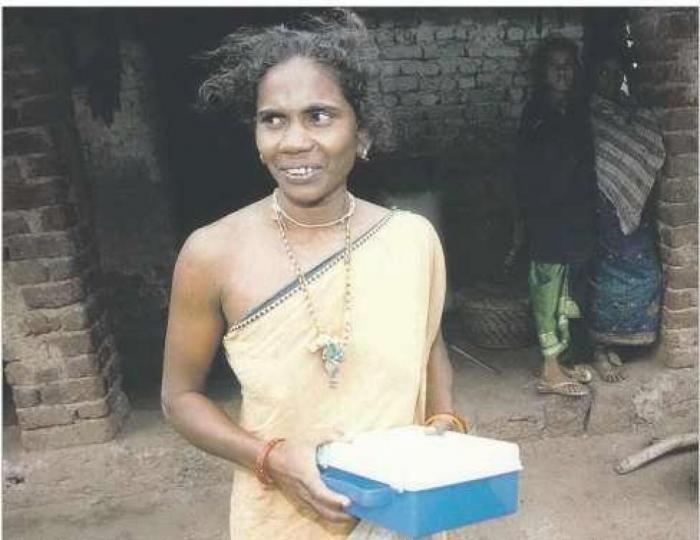 While the World Health Organization says there should be one doctor per 1,000 people, India has one doctor per 834 people and nearly two nurses. This is the greatest achievement of 75 years of independent India. 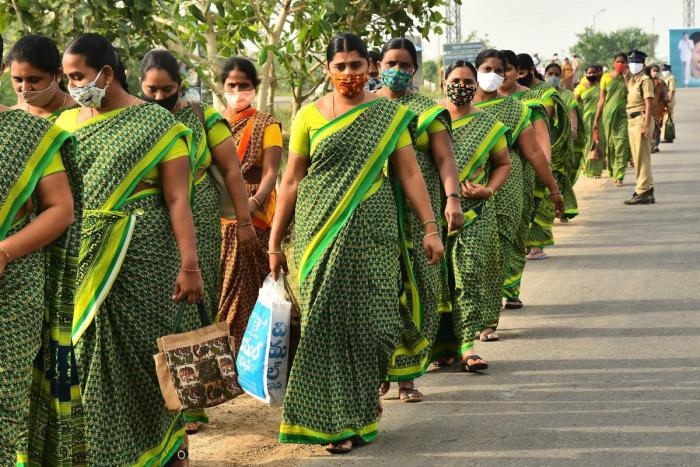 It is no exaggeration to say that India has reached such an advanced level in the health sector because of the dedication of these medical workers to provide medical facilities to all the people, starting from the urban areas to the villages. 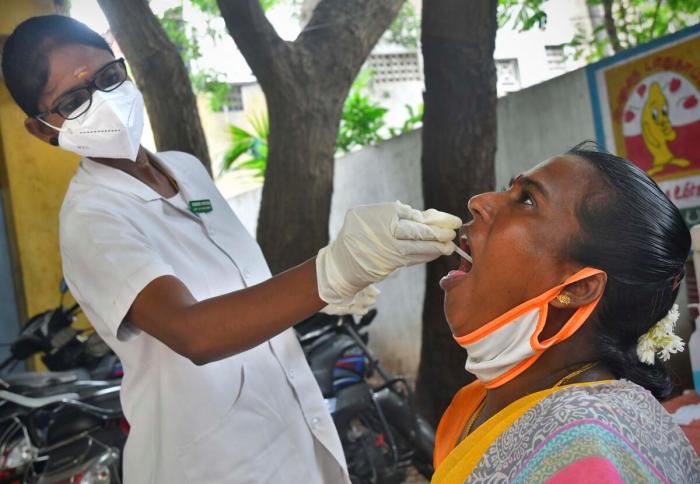 A good example of this is the recent World Health Organization award to Asha workers for their outstanding work in the fight against Corona.

On this 75th Independence Day, let us express our gratitude to those who have made medical education once available to the affluent and to all walks of life, to the families who have created a medical workforce from their homes, and to the families yet to be created.