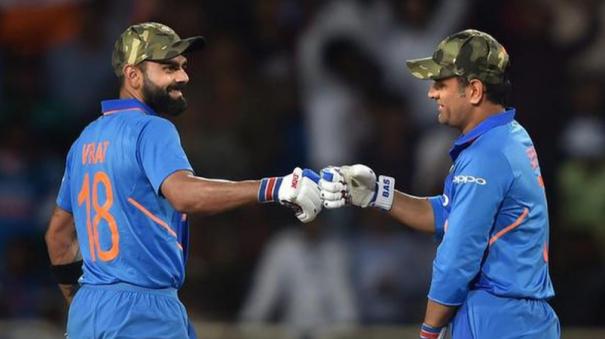 India has completed 75 days since independence. To celebrate it, he requested all Indians to post the national flag as the front page of their social media pages. He requested everyone to follow this from August 2 to 15.