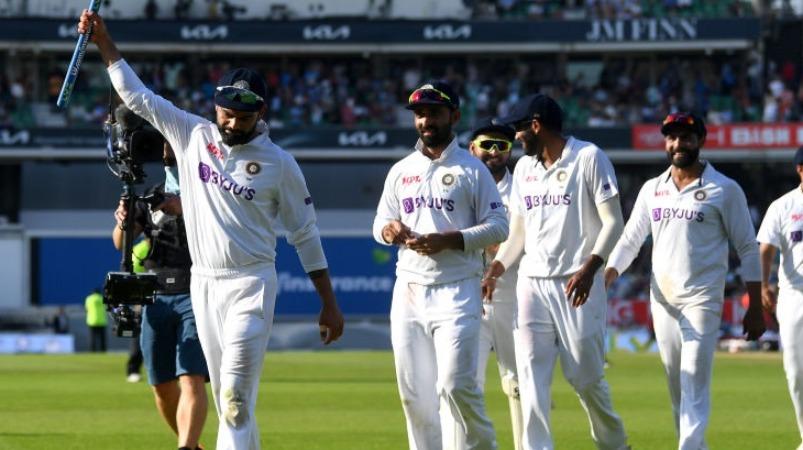 Centurion: India won the first Test against South Africa by 113 runs at Centurion, with the help of Bumrah, Shami and Siraj.

The Indian team, which recorded the victory at the Centurion Stadium, also known as the Fortress of South Africa, is leading 1-0 in the three-match series. KL Rahul was declared the man of the match. His 123 in the first innings laid the foundation for India’s victory.