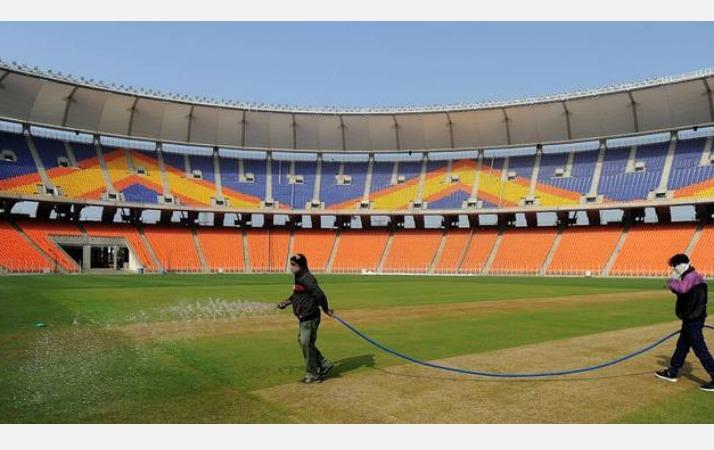 Between India – England teams 4th T20 The cricket match will be played tonight at the Narendra Modi Stadium in Ahmedabad. The Indian team in this match is banging with crisis. Because if you lose this match you will lose the T20 series.

England are 2-1 up in the five-match T20 series. England won the 3rd match by 8 wickets yesterday. In this situation, the two teams will clash again today in the 4th match. The Indian team had batted first in both the losing matches.

The Indian team lost wickets in the Powerplay in these matches and stumbled to add runs. The result was that the team’s overall ranking was based on relying on only one batsman. Shreyas Iyer added 67 in the first match while Virat Kohli scored 77 in the third. Starter KL Rahul was ducked out twice in 3 games. Once out for 1 run.

Thus, Suryakumar Yadav is likely to be rested for today’s match. If this happens, along with Rohit, Ishant Kishan could bang on as a starter.

The consistent pace of Markwood and Zobra Archer has made it difficult for Indian batsmen to add runs to the Powerplay.

At the same time, the bowling ability of the Indian team is not stable. Yuvendra Sahal gave up more runs in both the matches in which the Indian team lost. Hardik Pandya has not taken a single wicket so far though he has started bowling fully. Though Bhuvneshwar Kumar threw a little better, he is expected to take wickets in the new ball and make a breakthrough.

With India trailing 1-2 in the series, there may be some changes in today’s match. Rahul Diwatia is likely to replace Yuvendra Sahal as a debutant. Virat Kohli’s team may be keen to act with extra focus as they will miss the T20 series if they lose this match.

The Morgan-led England team wants to win at all levels. A win in the last game could be a big boost for the team. Jas Butler, who scored 83 in the match, and Johnny Barstow, who added 40, could have put up a better innings.