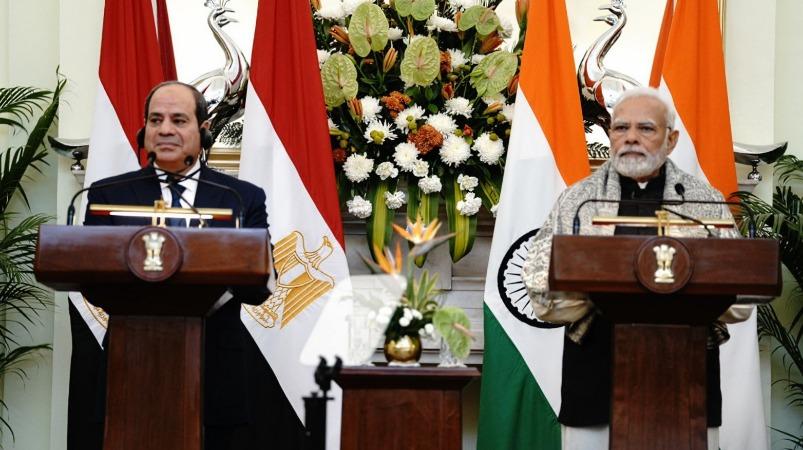 New Delhi: Various agreements were signed today between the two countries in the presence of Prime Minister Narendra Modi and Egyptian President Al Sisi. Both the leaders have agreed to further strengthen bilateral relations.

Egyptian President Al Sisi, who has arrived in New Delhi as a special guest on Republic Day, met Prime Minister Narendra Modi at his Hyderabad residence in New Delhi and held talks. Subsequently, the two held talks with ministers and officials from both sides.

At that time, the 75 years of friendship between India and Egypt and its further development were discussed. The Ministry of External Affairs of India said that political, economic, defense cooperation, trade, science, culture, public relations, regional and international affairs were discussed at that time. 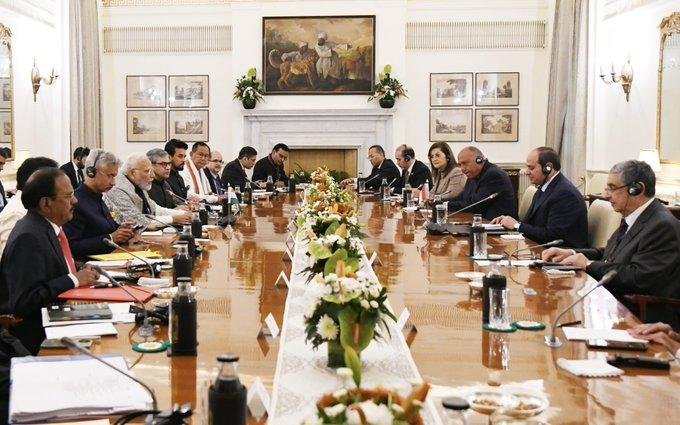 Signing of Agreements: Subsequently, Prime Minister Narendra Modi and Egyptian President Al Sisi jointly released a postage stamp commemorating 75 years of friendship. Also, in the presence of the two leaders, a memorandum of understanding was signed between the two countries in the fields of cyber security, culture, information technology and broadcasting. Then, documents were exchanged on both sides. 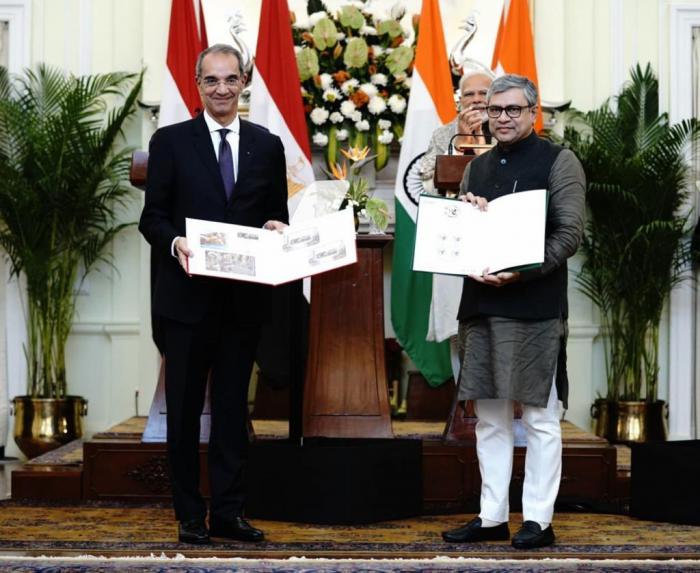 It has been decided to work together against cybercrime that aids terrorist activities and to increase import-export. A target has been set to increase bilateral trade to 12 billion dollars in the next 5 years. India and Egypt share concerns about terrorism. “Both countries have agreed that strict action should be taken against cross-border terrorism,” he said. 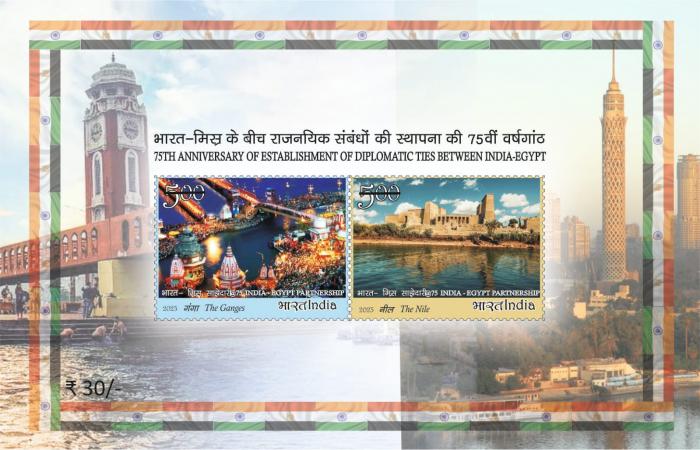 Al Sisi speech: After this, Egyptian President Al Sisi said, “India’s grand welcome is a pleasure. I thank Prime Minister Narendra Modi for this. During talks with Prime Minister Narendra Modi, we have agreed to increase trade and investment. India and Egypt have ancient culture and civilization. Against this backdrop, we are planning to promote tourism between the two countries.