‘India is the toughest country to captain’ – Ricky Ponting comments on Rohit, Kohli 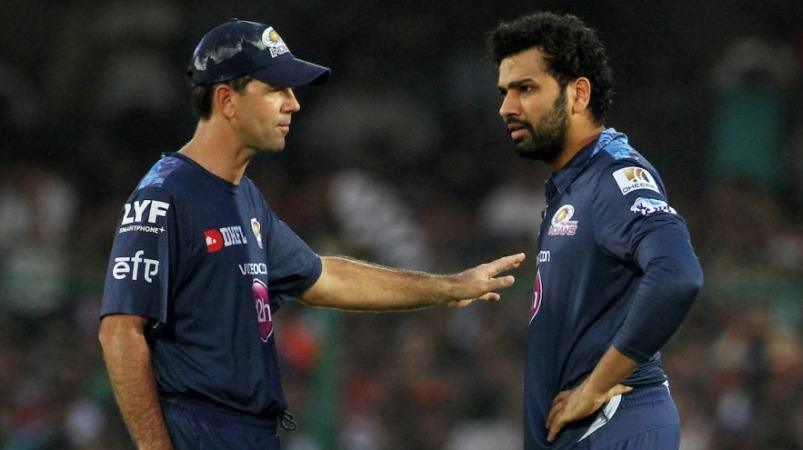 Dubai: Rohit Sharma The former Australian captain is said to be a fit player to lead the Indian cricket team Ricky Ponting Said. He listed Rohit’s achievements and said that he was surprised by Virat Kohli’s retirement.

The famous captain of the Australian team Ricky Ponting. In a recent interview with the ICC, he described the former and current captains of the Indian team Virat Kohli And Rohit Sharma Has talked about. Rohit Sharma Speaking on the occasion, Ponting said, “I became the captain of the Mumbai Indians. Unfortunately, after the first few matches I was unable to play for the Mumbai Indians. I decided to give my place to another youngster and left the team. It was clear to me that only a young player could lead the team and that was Rohit Sharma.

IPL records will tell the proof of what Rohit did for the Mumbai Indians from that moment till now. Rohit is the successful captain of the Mumbai team. He has also successfully led the Indian team in the absence of the goalie at times. Some will discuss what Rohit has done in Test cricket in the last 2-3 years. To me, he played just as well during that period as the others. We all know what kind of player he is in short format cricket. “

In a similar ICC interview, Virat Kohli Commenting on the resignation of Ricky Ponting, Ricky Ponting said, “I was surprised to learn that Virat Kohli has stepped down as Test captain, as Kohli and I were talking about during the last IPL season. The reason for Kohli’s decision was that he loved the job so much that, in fact, the Indian Test team under his leadership achieved a lot, which is why the news came as a surprise to me.

If there is one country in the world that is the hardest to captain, it is India. Because, that amount of cricket is popular there. Every Indian thinks their team should win. Virat Kohli is now 33 years old. He may play for a few more years. Playing as a batsman without the extra responsibility of captain can make it easier for him to play for a few more years, “said Ponting.