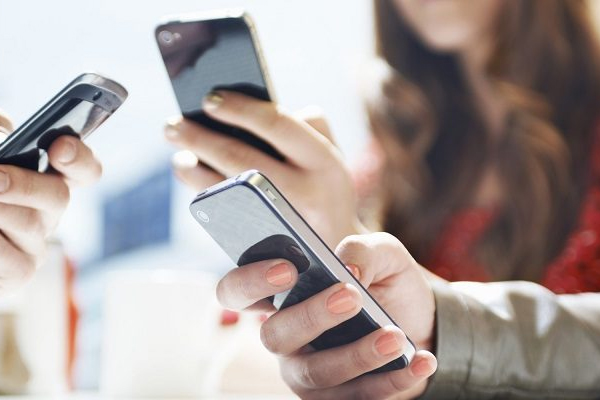 
New Delhi. Smartphone users in India spend on average the most time on their devices in the world after Brazil and Indonesia. This information has been given in a new report. Until last year, Brazil was the second country in the world with the most smartphone usage, after Indonesia, which now ranks second with an average of 5.3 hours of smartphone usage per day.

A separate report on global trends by App Annie also highlights areas of growth within the mobile app landscape.

When it comes to the depth of engagement among the top social networking apps, the study says WhatsApp has been the most used app in Brazil with an average of 30.3 hours per month in 2020, compared to 26.2 hours in 2019.

According to an App Annie Trends report, Brazil has seen a 75 percent year-on-year increase in downloads of financial related apps in 2020.

The average number of hours spent on such apps has also registered a 45 percent increase over the last year. (IANS)