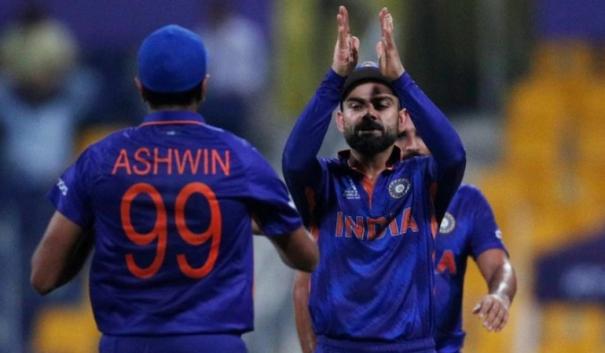 Mumbai: The Indian squad for the T20 series against the West Indies has been announced. Virat Kohli and Bumrah have been rested.

The Indian team will tour the West Indies on July 22 to play 3 ODIs and a 5-match T20I series. The Indian squad for the ODI series between the two teams has already been announced. In it, Rohit Sharma, Virat Kohli, Bumrah and Rishabh Pant were rested. It was announced that Shikhar Dhawan will captain the 3 ODIs.

In this case, now the Indian team for the T20 series against the West Indies has been announced. Virat Kohli, Bumrah, Chahal not included in Indian squad for T20 series