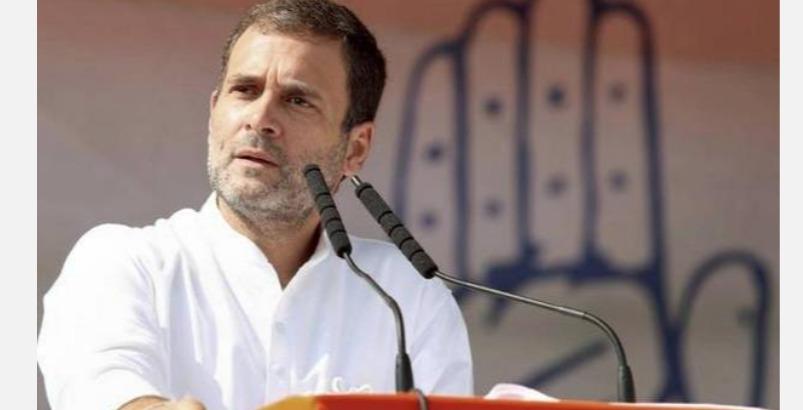 Two helicopters left Coimbatore’s Sulur Airport this morning for an inspection of the Wellington Military College in the Nilgiris. One of the helicopters was Commander-in-Chief of the Army Pipin Rawat and his wife. Pipin Rawat Fourteen people were on board, including aides, security commandos and senior officers.

This helicopter crashed. Just 10 km to land. The accident happened in the distance. Commander of the 3rd Battalion in this accident Pipin Rawat Including 13 people were killed.

Various leaders to the demise of Pipin Rawat Mourning Have been reported.

Congress MP Rahul Gandhi On his Twitter page, he said, “Commander of the Three Forces Pipin Rawat And my deepest condolences to his wife’s family. I also extend my condolences to the families of the others who died in the accident. India stands united in this tragedy. ”