India to speed up construction of dams in Arunachal Pradesh 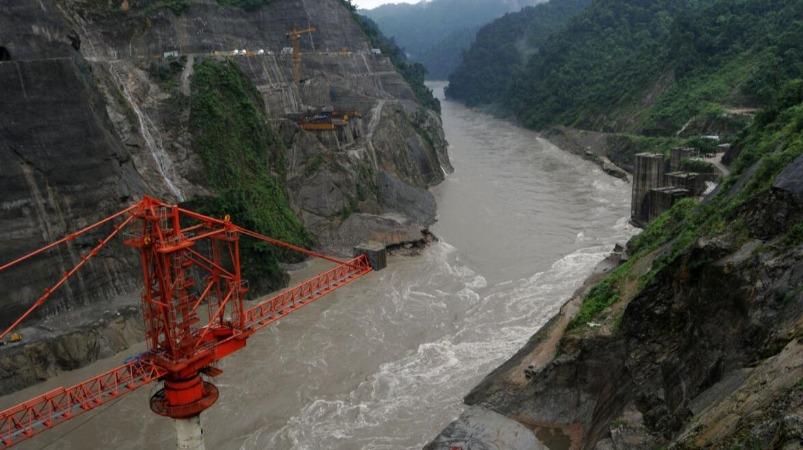 New Delhi: China is planning to build a huge dam on the Brahmaputra river in Tibet’s Medak region near the Arunachal Pradesh border. China intends to generate 60,000 MW of electricity from this. This has caused concern for India.

In this case, considering the danger of China’s water war, India has started a project to build a huge dam on the Brahmaputra river to generate 11,000 MW of electricity in Upper Sapansiri district of Arunachal Pradesh. India has accelerated the construction of dams in 3 more places. Sources in the central government say that the dam construction project for 2000 MW power generation in lower Sabansiri district is likely to be completed by the middle of this year.

The central government believes that these dams can generate electricity and prevent the risk of floods and reduce water scarcity.