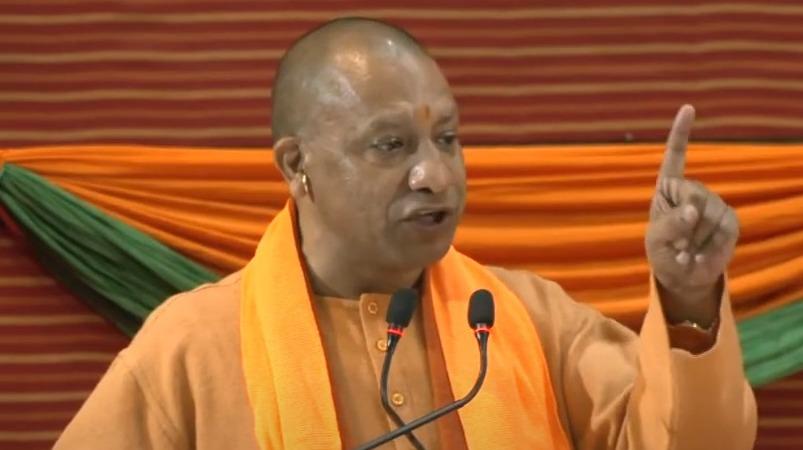 Lucknow: Uttar Pradesh Chief Minister Yogi Adityanath has said that under the leadership of Prime Minister Narendra Modi, India will become the fourth largest economy in the world.

Yogi Adityanath, who delivered a speech at the state BJP executive meeting held in Uttar Pradesh capital Lucknow, said, “Security has been a big question mark in Uttar Pradesh. The security of the state has been ensured in the last 5 years with the new procedure.

Uttar Pradesh is a safe and well-governed state, so many of the world’s biggest investors want to invest here. 1.61 crore jobs have been created in the last 5 years due to such investments.

Uttar Pradesh, which was considered a sick state, has now emerged as an exporting state. BJP’s victory in Gujarat has given us a huge boost. Prime Minister Narendra Modi’s leadership has given India the G20 leadership.