Indian Arms Dominating the World Made Under ‘Make in India’ Program 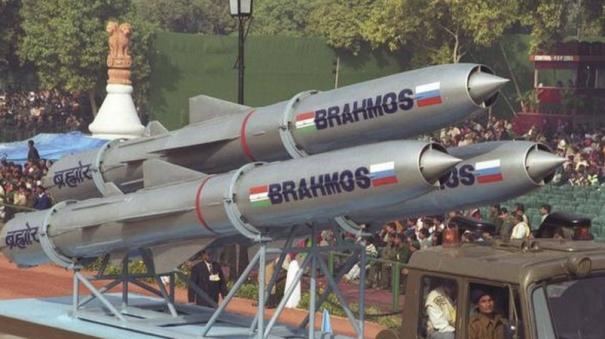 New Delhi: Since the BJP government took charge at the Center in 2014 under the leadership of Prime Minister Modi, priority has been given to domestically manufacture the weapons required for the three armed forces. For this, projects including IDEX, Make 2, Make in India were launched. Research projects of the Defense Research and Development Organization (DRDO) under the Union Ministry of Defense were encouraged.

As a result domestic arms production and their exports are increasing significantly. According to the recent statistics published by the Stockholm International Peace Research Institute, India is among the top 25 arms exporters in the world. India’s arms imports fell by 21% as domestic arms production increased. The central government has banned the import of around 780 types of arms and defense equipment.

India, which was the top importer of arms for the past several years, is now dominating arms exports. Last January, the Philippines signed an agreement to buy India’s BrahMos missiles for Rs 2,983 crore.

Countries including the United States, Britain, and Australia have also expressed interest in purchasing arms from India. About 50% of the arms spare parts exported from India are sent to US companies.

Indian shipbuilding industry is growing tremendously. INS Vikrant, an indigenously built aircraft carrier, was dedicated to the nation on the 2nd.

In 2019, India successfully tested a missile capable of attacking and destroying satellites. With this, India has become the 4th country in the list of countries that have the power to destroy satellites, USA, Russia and China.