Indian cricketer Sneha Deepti wants to give back after giving birth 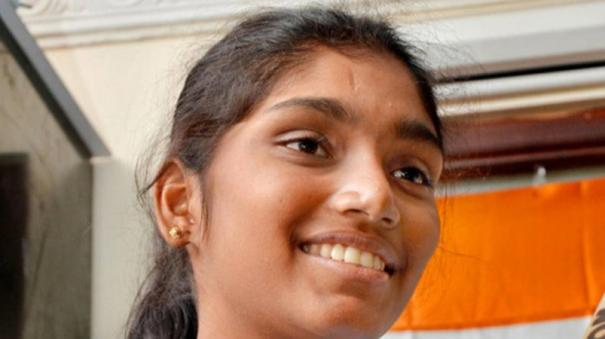 Visakhapatnam: Indian cricketer Sneha Deepti has said that she wants to make a comeback on the cricket field after her delivery. He said that he is sure about it.

Sneha is a 25-year-old cricketer from Andhra Pradesh. He made his debut in the Indian team in 2013. She is known as the youngest player to debut for India at the age of 16 years and 204 days in T20 Internationals. He made his debut on the cricket field along with Smriti Mandhana.

He played only one series against Bangladesh. After that he did not get a chance in the team. At the same time many changes took place in his life.

In the meantime, he is married. She is now a mother to a beautiful baby girl.

“When I found out I was pregnant, my husband gave me hope that I would be able to make a comeback on the cricket field. He said to treat this one year period as leave period. He said that he can return to training in two months after the birth of the child. At first it was fun.

But now 8 months have passed since my daughter was born. I am determined to return to the field.”