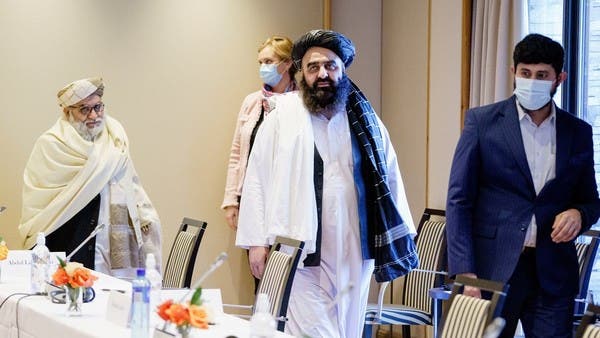 The Taliban movement said that a team of Indian officials met with the acting foreign minister in the movement’s government, today, Thursday, in Afghanistan to discuss bilateral relations and humanitarian aid, in the first visit of its kind to Kabul since the chaotic US withdrawal last year.

Poverty and hunger have increased in Afghanistan since the movement came to power last year after the withdrawal of US forces, and India is sending grain and other aid to the country.

“The meeting focused on diplomatic relations and trade exchange between India and Afghanistan, in addition to humanitarian aid,” Abdul Qahar Balkhi, a spokesman for the Taliban government’s foreign ministry, said on Twitter.

Balkhi added that Mottaki described the visit as “a good start for relations between the two countries.”

The ministry said earlier that the officials will supervise the delivery of humanitarian aid and visit the areas targeted by the Indian programs and projects.

India has donated about 20,000 tons of wheat, 13 tons of medicines, 500,000 doses of COVID-19 vaccines and winter clothes, in addition to more medicines and pills, the ministry said.

India withdrew its officials from Afghanistan last August and closed its embassy there, but it is keen to restore its relationship with the country where its archenemy, Pakistan, enjoys great influence.

Bagchi declined to specify a possible date for the reopening of the Indian embassy, ​​but said that local staff continue to work and ensure that maintenance and due care is carried out at the headquarters.