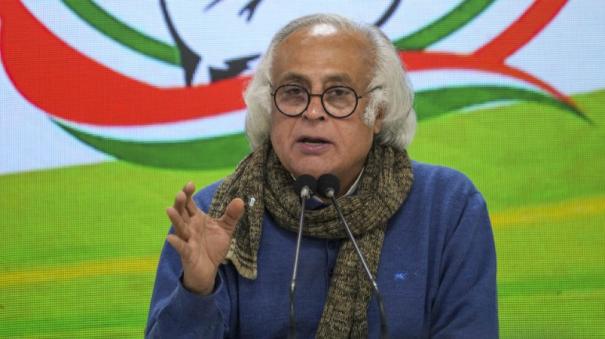 In his Twitter post, he said, “When famous cricket commentator Vijay Merchant said that he retired at the peak of his career: announce your retirement without people asking why he hasn’t left yet, but why he is leaving now. Following his words, Kiwi Prime Minister Jacinda Ardern “He has announced his resignation from his post. People like him are much needed in Indian politics,” he said.

Jacinda Ardern became the youngest female Prime Minister in world history. During his tenure he effectively faced the challenge of Corona Pandemic. It is noted that he is known globally for his effective handling of many challenges like economic recession, Christchurch shooting, White Island volcanic eruption.

Legendary cricket commentator, Vijay Merchant once said about retiring at the peak of his career: Go when people ask why is he going instead of why isn’t he going. Kiwi PM, Jacinda Ardern has just said she is quitting following Merchant’s maxim. Indian politics needs more like her