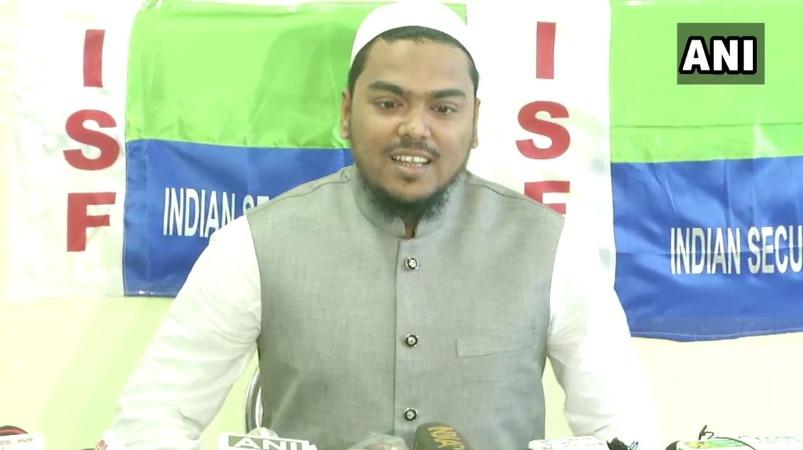 The leader of the main Islamic organization has said that the Congress-Left alliance will contest the elections in a sudden turn in the West Bengal assembly elections. Abbas Siddiqui Announced.

In retaliation, Azad Owaisi said there was no one to buy Owaisi with Owaisi money and that he should regret it when many of Mamata’s party members joined the BJP.

In this case it was created by Abbas Sikdik, the leader of the most important Muslim organization in the state of West Bengal Indian Secular Front The legislature has announced it will run in the election.

To contest in 30 constituencies where Muslim population is substantial Abbas Siddiqui Planned. He said, “We are trying to unite the votes against Mamata Banerjee and the BJP. We are in talks with the Congress-Left Alliance.

We want Mamta Banerjee to contest against her in Nandigram constituency. We are also participating in the ‘Let’s Defend Democracy’ rally against the state government’s joint move by the Congress-Left alliance on the 28th. ”

Before Abbas Siddiqui It is noteworthy that AIMIM party leader Owaisi sought to form an alliance with the party.