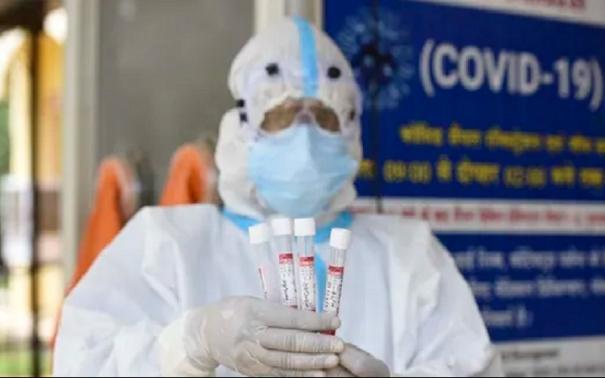 India’s daily corona exposure has again crossed the 3,500 mark. The Federal Ministry of Health has released details of corona infections reported across the country in the last 24 hours.

In the capital Delhi, 1,365 people were confirmed infected in a single day yesterday. On the 15th day, more than 1,000 daily casualties were reported in Delhi. The daily positivity rate in Delhi is around 6.5%.

Corona death and controversy: Between January 2020 and December 2021, more than 47 lakh people in India may have died from corona infection, according to the World Health Organization. This is almost 10 times more than the official information of the Government of India. It also accounts for one-third of all corona deaths worldwide so far.