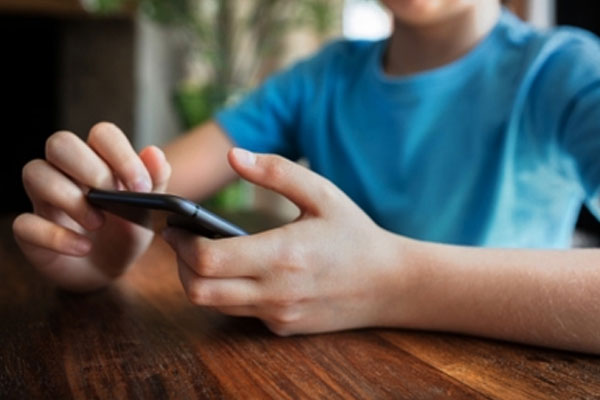 
New Delhi . India has registered an improvement in the global ranking in terms of mobile download speed. India jumped to the 115th position in May with a speed of 14.28 Mbps. A download speed of 14.19 Mbps was recorded in April.

According to the report released on Monday by network intelligence and connectivity firm Ukla, India’s position has also improved in terms of fixed median download speed. It was ranked 76th in April and rose to 75th in May.

However, India’s performance in terms of average download speed on fixed broadband showed a slight decline. From 48.09 Mbps in April, it went up to 47.86 Mbps in May.

Norway and Singapore lead the way in terms of global mobile speed and fixed broadband speed, with average download speeds of 129.40 Mbps and 209.21 Mbps, respectively.

According to the report, African countries such as Ivory Coast, Gabon and Congo recorded the highest growth in mobile download speed and fixed broadband speed in May.

The data for the Global Index of Download Speed ​​is collected from the data of speed tests conducted by people every month to check their internet speed.