India’s oldest case has ended in a Kolkata court 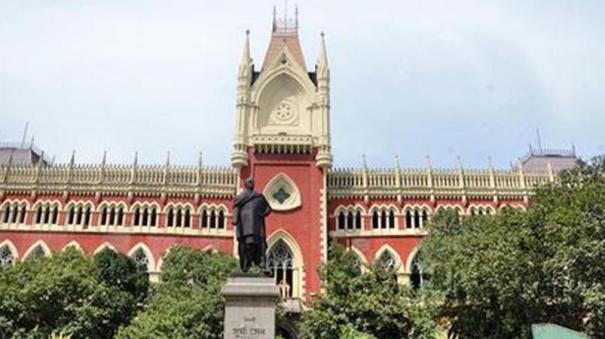 Kolkata: India’s oldest case has come to an end. Berhampur is located near Kolkata, the capital of West Bengal. A private bank was operating there in the name of Berhampur Bank Limited. In 1951, the Calcutta High Court, hearing the case of bank customers, ordered the closure of this bank.

The case came up for hearing before a bench of Chief Justice Prakash Srivastava in September last year. At that time, no one appeared on behalf of the petitioner and the opposite side. The case was closed a week ago as no one appeared in the case for a long time.

According to senior lawyers, “The country’s oldest Berhampur Bank case, which has been going on for 72 years, has been closed. “Two old cases are pending in West Bengal’s Malta Court and one old case is pending in Madras High Court,” they said.