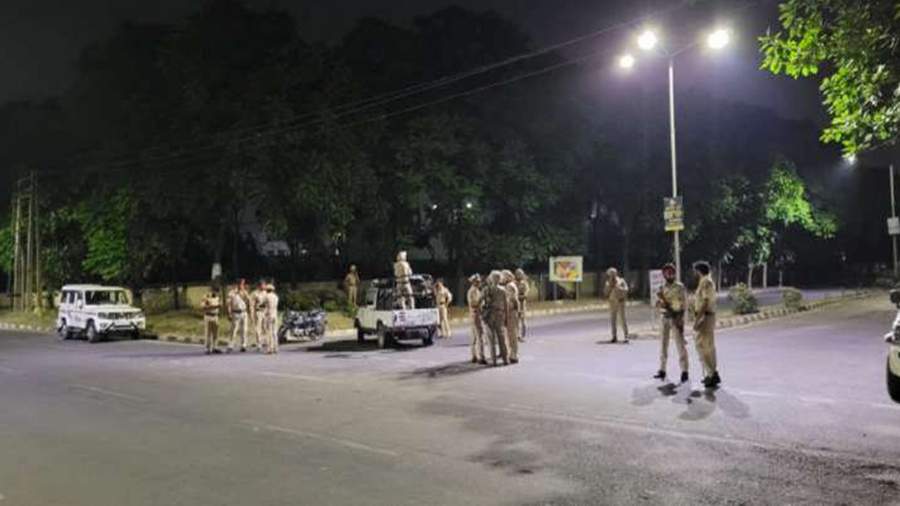 Unidentified persons fired at the headquarters of the intelligence department of the Punjab State Police in the city of Mohali from a hand-held anti-tank grenade launcher. This was announced on Tuesday, May 10, by India TV channel.

It is noted that as a result of a grenade hit, the building suffered minor damage – glass was broken. In this case, no one was hurt. Criminologists are working at the scene.

Despite the absence of casualties, local authorities expressed concern about what had happened. It is assumed that the incident may be related to the activities of terrorist groups.

The National Investigation Agency, the lead agency for identifying and combating terrorism in India, will take up the clarification of the circumstances.

To date, no radical organization has claimed responsibility for the attack.

Earlier, on April 24, an explosive device was found near the Burail prison in Chandigarh, India. According to one version, in this way it was planned to organize an escape for some prisoners.

On March 23, at least seven people were injured in northern India by a grenade thrown by terrorists. The attack took place in the city of Srinagar. According to media reports, the attack was carried out by extremists shortly after police arrested four armed militants of the Lashkar-e-Taiba pro-Pakistani terrorist group in the city.