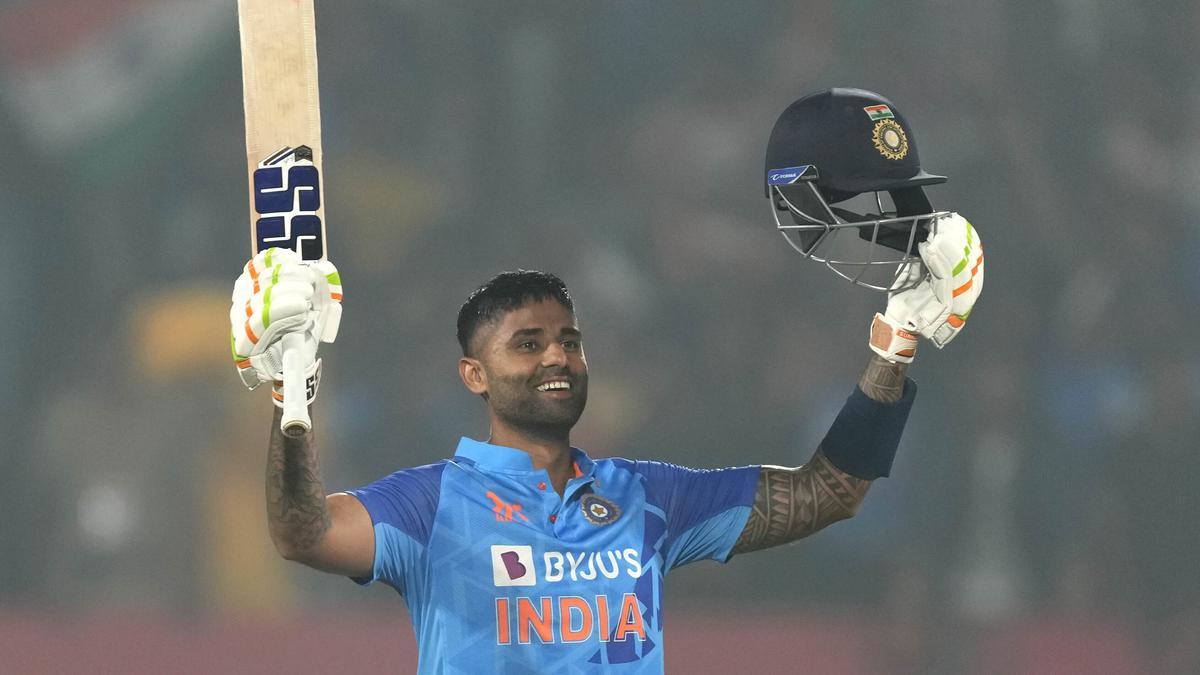 Dubai: Indian cricket team’s action batsman Suryakumar Yadav has won the ICC Men’s T20 Cricketer of the Year award for 2022. He has shown his great performance throughout the last year. He was declared the winner in the poll.

Every year, the International Cricket Council (ICC) recognizes the outstanding cricketers by giving awards under various categories. In that regard, last year’s recommendations were announced last December.