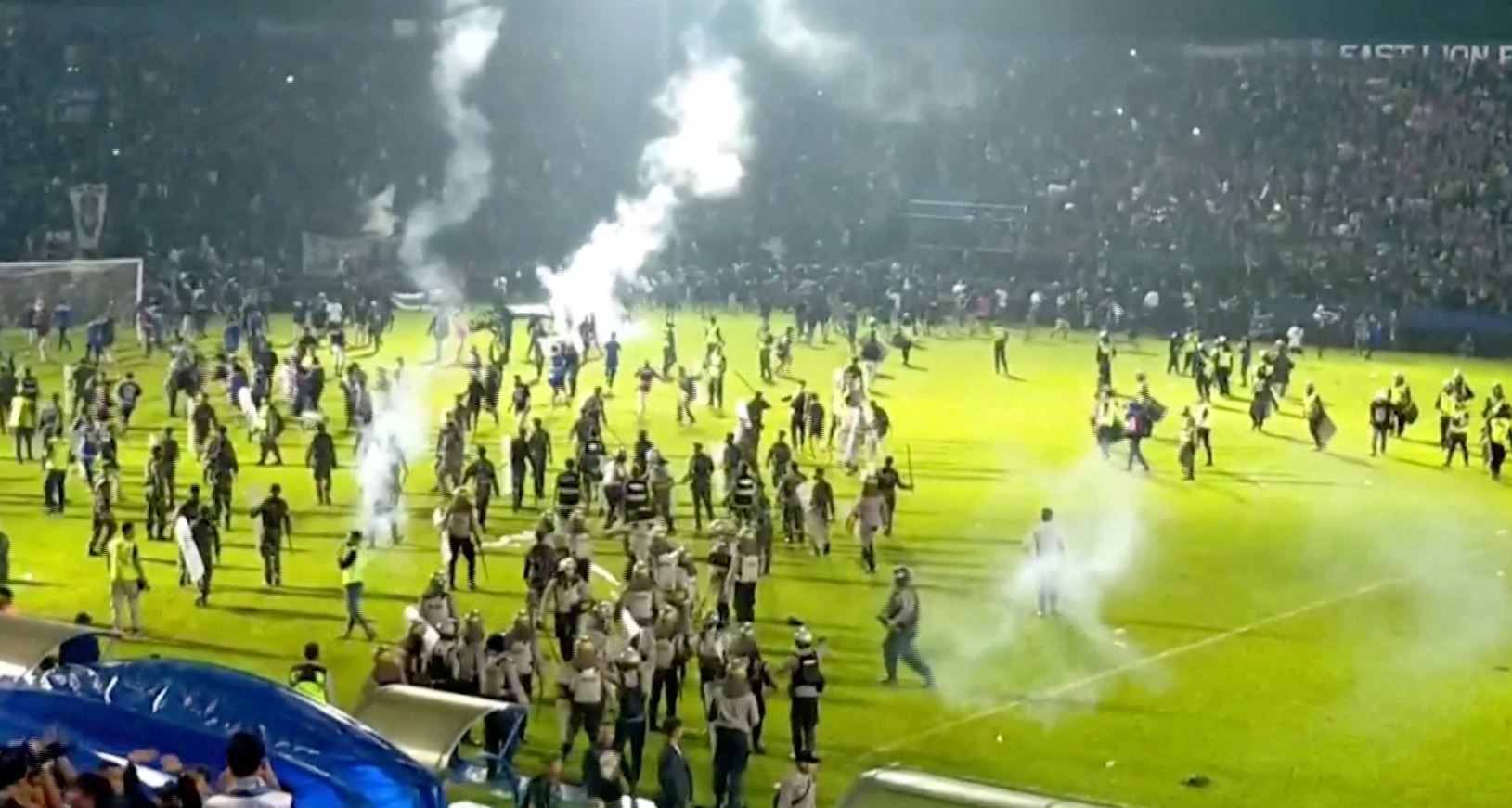 Indonesia will set up an independent fact-finding team into the deadly stampede at a soccer match in a stadium in East Java province and help identify those involved in the disaster, Security Minister Muhammed Mahfud told a press conference on Friday.

At least 125 people, including 17 children, died and more than 320 others were injured after police used tear gas to confront a riot at a local league match in Malang on Saturday.

Indonesia’s President Joko Widodo has ordered the Premier League to suspend matches until an investigation into one of the biggest football stadium disasters is completed.