Indonesia’s president says he handed Putin a letter from Zelensky 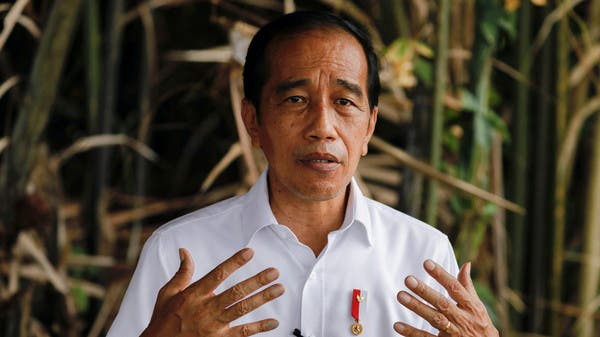 “I delivered President Putin a letter from President Zelensky,” Widodo said after meeting his Russian counterpart in Moscow, according to a translation of his remarks into Russian.

“I expressed my intention to secure a (channel) of communication between the two presidents,” he added. “There is no other interest for Indonesia (…) than for the war to end as soon as possible,” he said, calling on “all world leaders to revive the spirit of cooperation.”

“Although the situation is still complicated, we should move towards a settlement and start a dialogue,” said the Indonesian president, who was received in the Kremlin the day after a visit to Ukraine.

A few days ago, Russian Foreign Minister Sergei Lavrov confirmed that Moscow does not see the possibility of allowing Ukraine to return to negotiations with Russia.

“We will gladly accept the invitation of the President of Belarus to meet on Belarusian soil. But I will not think about it,” Lavrov said, in an interview with the National Radio and Television Corporation of Belarus.

These statements come at a time when peace negotiations between Kyiv and Moscow have stalled since last April, while the two sides of the conflict blamed the other.

The last period did not witness any significant contact between them, but the last meeting between the Russian delegations headed by Vladimir Medinsky, and the Ukrainian delegation headed by David Arakhamia was held on 22 April.