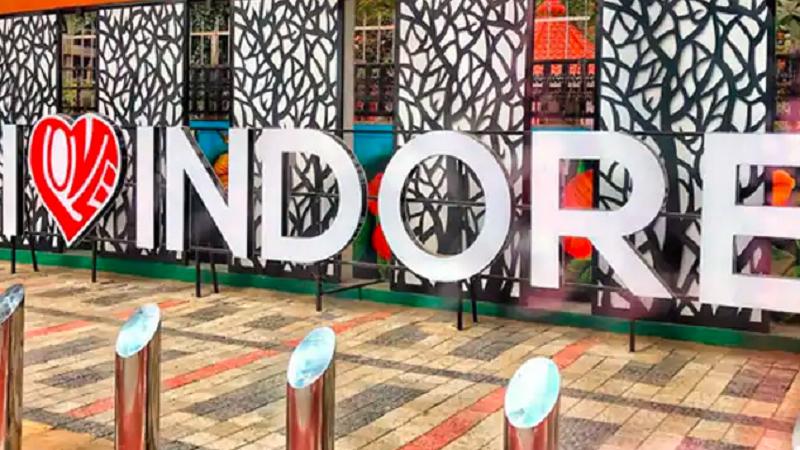 5th on the list of cleanest cities for 2021 Indore topped Liked. Chhattisgarh has again topped the state-wise list.

The cleanest cities in the country are selected under the federal government’s Swach Survechan program and awards are presented annually.

Accordingly this year’s awards have been presented. For the 5th consecutive time, Indore has topped the list of cleanest cities. Surat Nagar in the state of Gujarat is ranked second.

For the winning cities, President Ramnath Govind presented the awards. Minister for Urban Affairs Hardeep Singh Puri was present on the occasion.

The survey was conducted in 4320 cities across the country. 4.2 crore people attended and expressed their views.

While Chhattisgarh has been selected as the cleanest state in the country, Maharashtra and Madhya Pradesh are ranked second and third respectively with more than 100 local bodies.