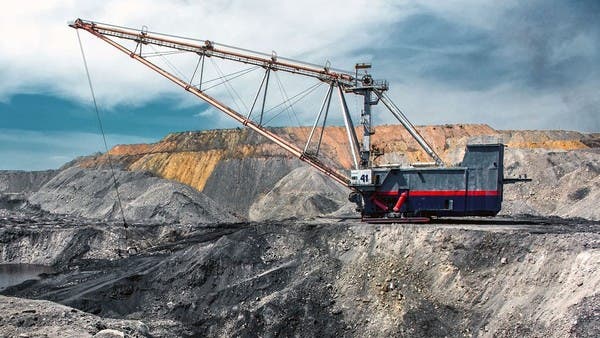 Saudi Arabia’s Minister of Industry and Mineral Resources said on Wednesday that the kingdom plans to bid up to three mining licenses in 2022, including the Khenaiqiyah mines, where zinc and copper deposits are estimated at about 26 million tons.

The licenses will be granted under a new mining law that took effect in January 2021 and aims to accelerate foreign investment in the sector as part of efforts to diversify the economy away from oil and gas.

“Khenaiqiyah will be the first,” said Minister of Industry and Mineral Resources Bandar Al-Khorayef, adding that the process of submitting the offering will start by the end of the current quarter or the beginning of the second quarter.

Al-Khorayef, who was speaking in an interview with Reuters on the sidelines of the International Mining Conference in Riyadh, said the offering process, including the prequalification stage, would take about six months.

He added that licenses for two other sites will also be offered.

Riyadh’s drive to build an economy that is not so dependent on oil and government support includes mining vast untapped reserves of bauxite, the main source of aluminum, as well as phosphates, gold, copper and uranium.

The government estimates the value of untapped mineral resources in the Kingdom at about five trillion riyals ($1.33 trillion).

The Saudi energy minister told the same conference on Wednesday that the kingdom, the world’s largest crude oil exporter, plans to use its uranium resources to develop a nuclear energy programme.

Riyadh says it aims to create more than 200,000 direct and indirect jobs in the mining sector by 2030.