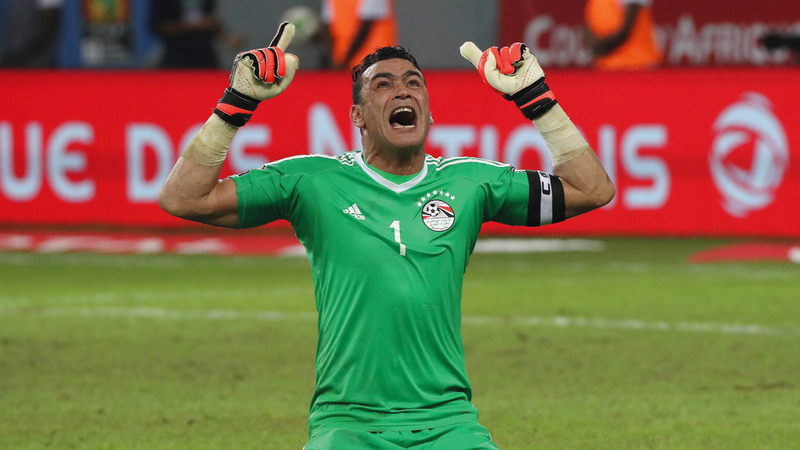 Swiss Gianni Infantino, President of the International Federation of Football Associations (FIFA), was keen to congratulate Essam El-Hadary, the former Egyptian goalkeeper and coach of the current Olympic goalkeepers for the Pharaohs, on his birthday.

Today, Sunday, Issam El-Hadary celebrates his fiftieth birthday, amid many congratulations.
And Infantito said on the social networking site (Instagram), “Happy New Year, Hadary.. the legend of Egypt and the FIFA World Cup.”

Essam El-Hadary holds the record as the oldest player to participate in the World Cup, after he led the Egyptian national team in the 2018 World Cup in Russia, where he fought with the team against his Saudi counterpart in the group stage of the competition at the age of 45 years and 161 days at the time.