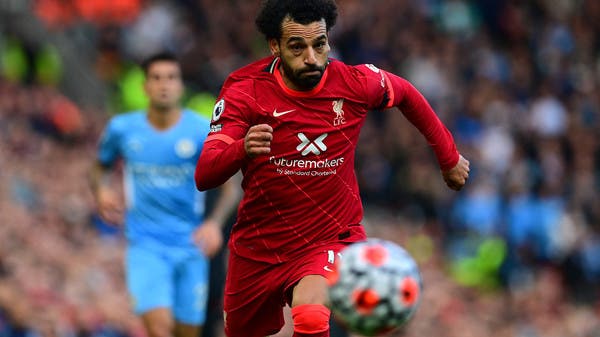 Gianni Infantino, President of the International Football Association (FIFA), congratulated Mohamed Salah, a player for the Liverpool team and the Egyptian national team, for being among the finalists for the award for the best player in the world for the past year.

And the Egyptian Federation stated on its official page on the social networking site “Facebook”, on Wednesday, that Infantino sent an official letter to Mohamed Salah and Liverpool FC to congratulate them on the player’s nomination.

It is noteworthy that the announcement of the winner of the Best Prize will be held on January 17, during an online virtual ceremony.